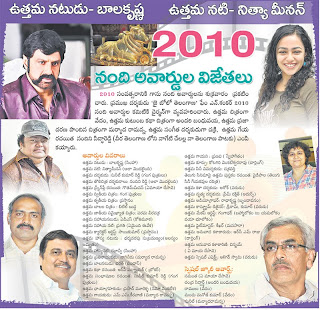 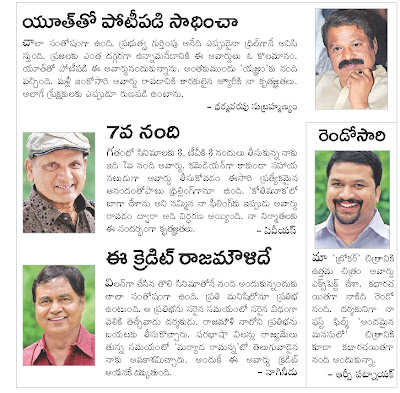 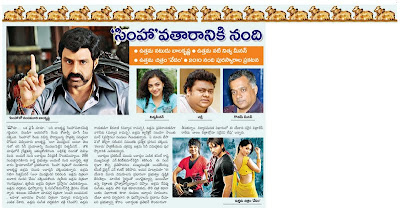 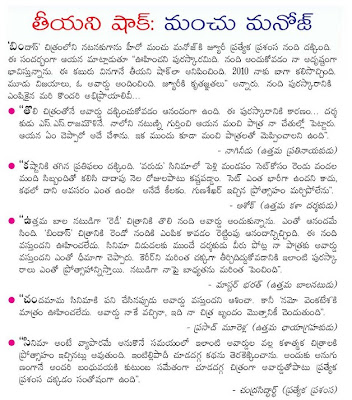 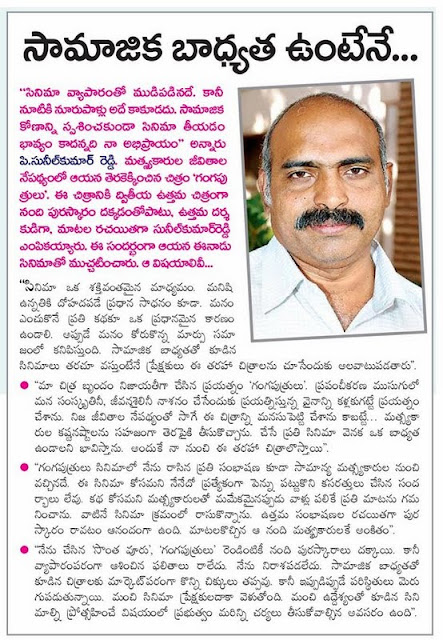 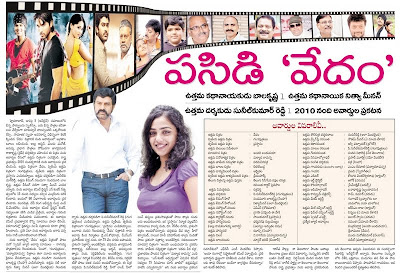 Krish directed Vedam was adjudged as the Best Film for the year 2010 by Nandi Awards Committee. Nandamuri Balakrishna was declared as the Best Actor for his performance in the film, Simha while Nitya Menen won Best Actress award for her maiden film in Telugu – Ala Modalaindi .

Nandi Awards for year 2010 were announced by the jury headed by director N Shankar. At a press meet held today (August 5, 2011) at Film Development Corporation, the jury announced the winners list to the media.